Although mechanical reperfusion has been shown to achieve epicardial recanalization in almost all acutely occluded arteries, the optimal myocardial reperfusion still remains a major issue, and it is only achieved in barely 50% to 70% of the patients with ST- segment elevation myocardial infraction (STEMI).1 Several factors have been demonstrated to have an impact on myocardial reperfusion including preoperative Thrombolysis in Myocardial Infarction (TIMI) flow, ischemia time, ageing, diabetes, thrombus burden, and vessel size.1-3 Therefore, over the last few decades, several studies have been conducted on adjunctive therapies and devices to improve reperfusion such as antithrombotic therapies,4-5 and thrombectomy.6

The use of coronary stents, in particular drug-eluting stents, currently represents the standard of care,7 and considerable attention has been paid over the last decade on stenting techniques,8 and their impact on procedural results and outcomes.

In a paper recently published in REC: Interventional Cardiology, Vega et al.9 conducted a randomized trial to address the impact of the delivery system speed deflation on myocardial perfusion and the outcomes of patients with STEMI treated with direct stenting.

In fact, fast balloon deflation has been suggested to cause abrupt changes in coronary flow that may trigger the detachment of thrombotic material, and plaque fragments, disrupted by the stent strut coverage.10 Also, variations of intravascular pressure may increase the wall shear stress, which has been shown to promote plaque destabilization, endothelial dysfunction,11 and also the hydrostatic pressure inside the interstitial space favoring myocardial oedema, and cellular damage.12

Indeed, in post-conditioning strategies, balloon inflation has been proposed as a mechanism of protection against ischemic damage by inducing repeated sequences of ischemia-reperfusion that have been proven to reduce the infarct size.13

In a previous randomized study that recruited 211 patients, Gu et al.14 reported an improvement of coronary flow with the stent delivery system slow deflation strategy, yet with a not significant reduction of the no-reflow phenomenon, and null effects on the long-term outcomes.

However, this study primary endpoint was the corrected TIMI frame count, an index of coronary flow, whereas Vega et al.9 assessed the myocardial blush grade (MBG) and the ST-resolution, both parameters of myocardial perfusion that may be conditioned by several other factors.

In fact, the Spanish study9 was consistent with previous larger reports,8 and diabetes, hypertension, kidney disease, hemodynamic parameters, and lesion location emerged as independent predictors of MBG. Therefore, it may be argued that slow balloon deflation may have facilitated a successful epicardial reperfusion, although this did not translate into microcirculation differences or myocardial salvage.

Furthermore, although the extensive use of thrombectomy and glycoprotein IIb/IIIa inhibitors in the overall cohort of patients, as the authors very well pointed out, is not representative of the current guidelines-indicated strategies regarding primary percutaneous coronary intervention (PCI), it may have prevented such complications and minimized any potential benefits with the delivery system slow deflation strategy. Indeed, former studies and meta-analyses have demonstrated that the administration of these potent antiplatelet agents during a primary PCI, mainly as a downstream strategy,15 could translate into better myocardial perfusion, and reduce mortality.

In addition, the recruitment restriction to those lesions eligible for direct stenting in the study conducted by Vega et al.9 may have led to the selection of a very low-risk population where the occurrence of an impaired MBG was extremely low (observed in about 25% of the study population).

Finally, since the study was stopped after the recruitment of 50% of the predefined sample size for futility, we cannot discard that, with a larger population and different endpoints, any differences would have emerged. Future larger studies with a more heterogeneous and higher-risk population of patients with STEMI, more complex lesions, a higher rate of comorbidities, less extensive use of glycoprotein IIb/IIIa inhibitors, are certainly justified to better define the potential role of slow balloon deflation during primary PCI in terms of periprocedural complications, myocardial reperfusion, short- and long-term outcomes. 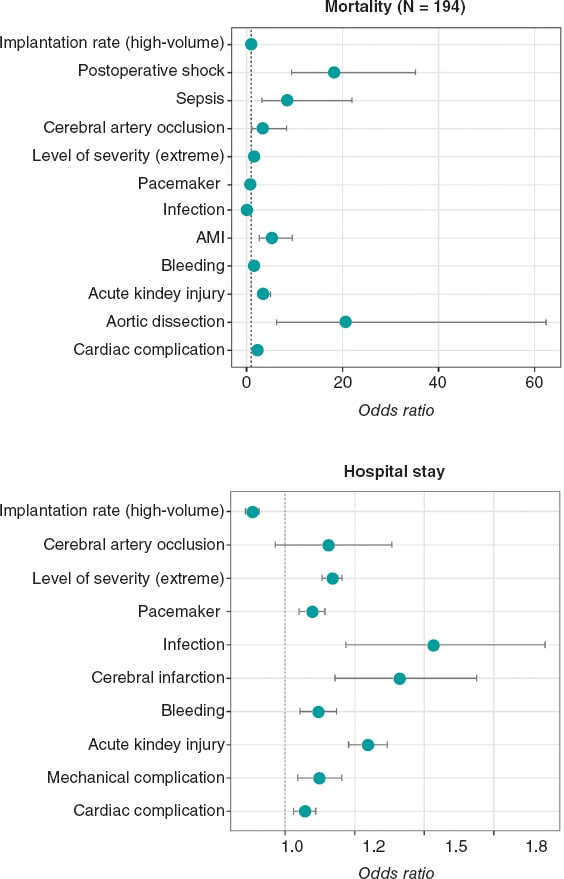 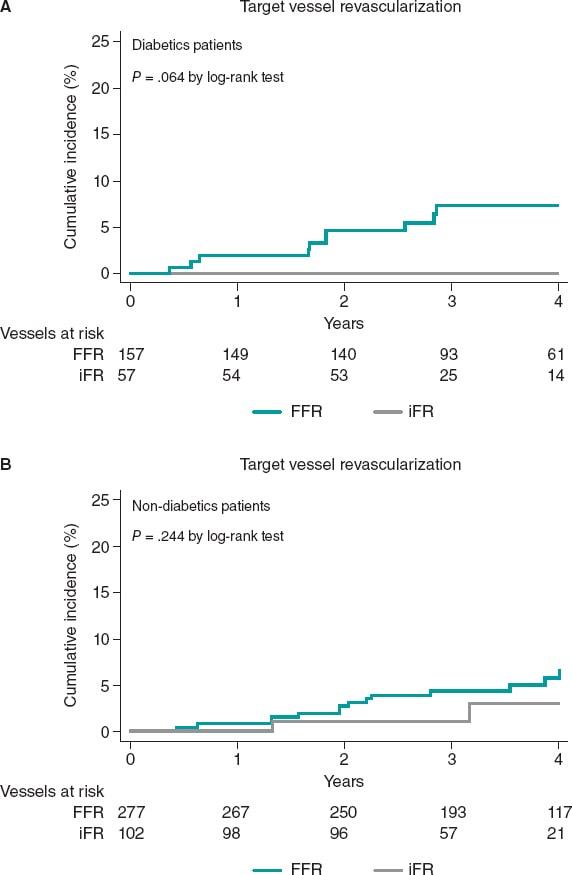 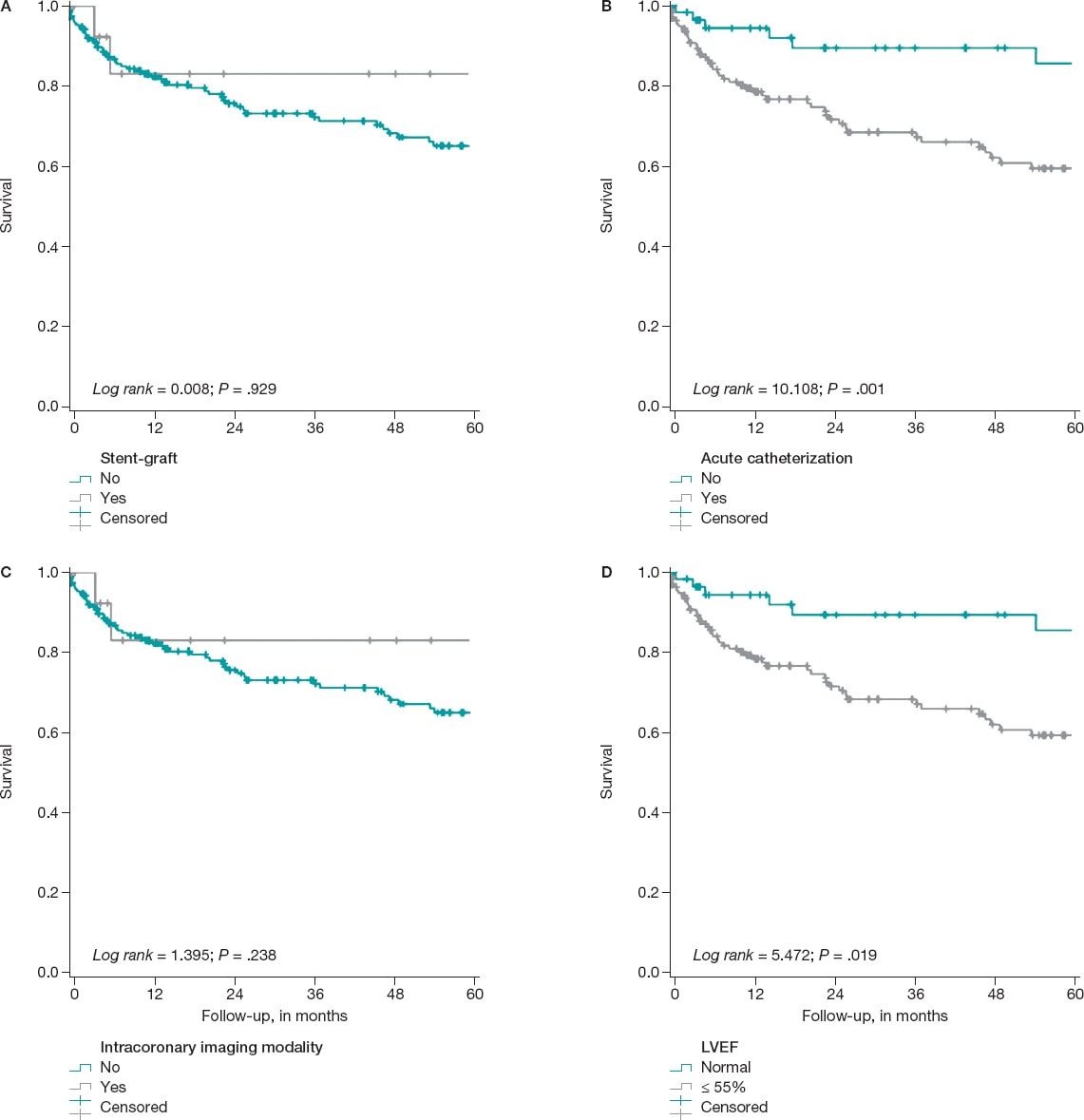 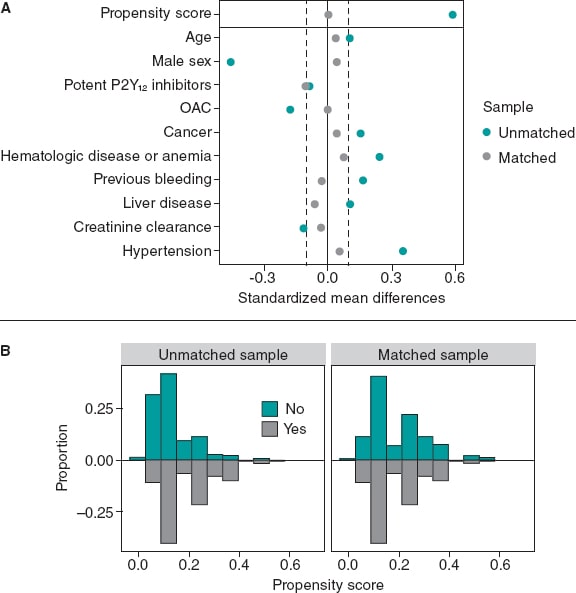 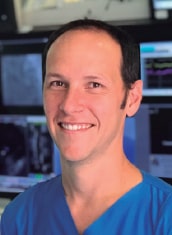 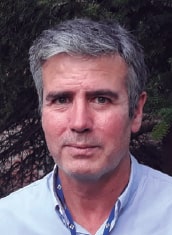 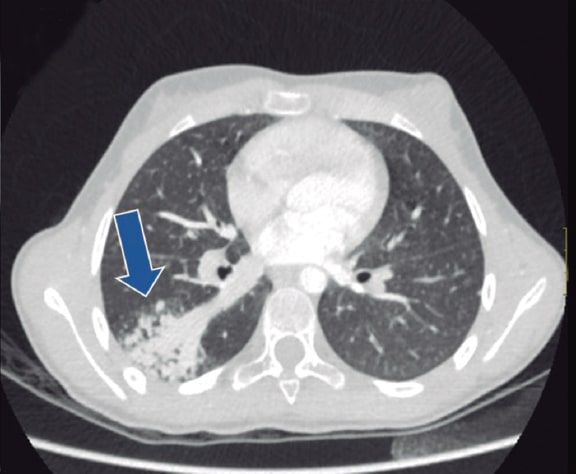 State of the STEMI Care Network after the early phase of the COVID-19 pandemic. The experience of a high-volume centre 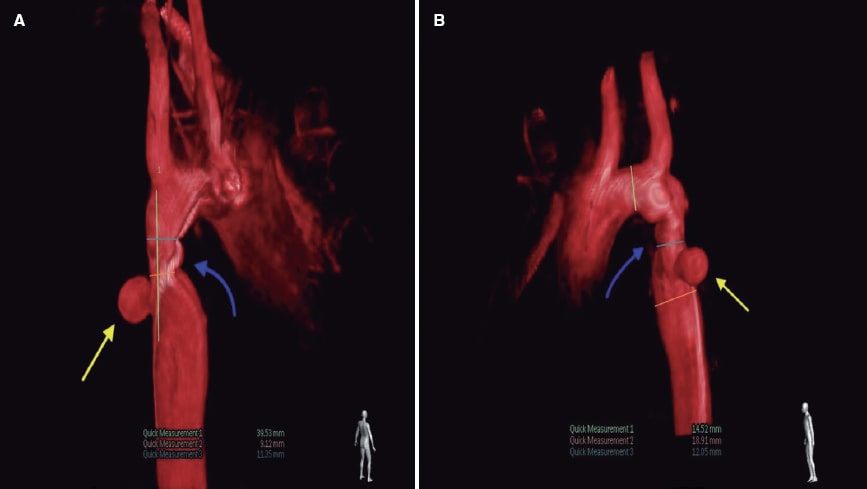