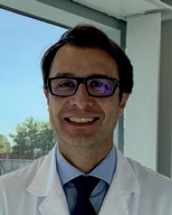 QUESTION: What would you say is the current state of the evidence available on the closure of patent foramen ovale (PFO)?

ANSWER: The closure of PFO to prevent embolic events has been a matter of discussion for cardiologists and neurologists in the therapeutic decision-making process for years. The main reason was the lack of randomized clinical trials showing the efficacy (or inefficacy) of performing this percutaneous procedure in certain patients diagnosed with cryptogenic stroke. After the publication of 3 randomized clinical trials in 2017 in one of the highest-impact medical journals and posterior meta-analysis, the results suggest long-term clinical benefits in patients with certain anatomical, echocardiographic, and clinical characteristics who have suffered a stroke (or neurological event of embolic profile) without apparent reason.1

Thus, today, heart teams led by neurologists specialized in cerebrovascular disease and interventional cardiologists should assess together the eligibility of these patients. According to studies recently published, certain criteria that can be established individually are predictors of benefits from the percutaneous closure of PFO: age < 60 years old; presence of interatrial septal aneurysm; acute right-to-left shunt; presence of redundant Eustachian valve or Chiari network in the right atrium; and even a length of the PFO tunnel > 10 mm.

Unlike the favorable evidence available on the reduction of long-term embolic events, there is concern on the growing number of atrial fibrillation (AF) events consistently observed in populations treated with devices for the closure of PFO. There may be 2 reasons for this: the existence of a misdiagnosed arrhythmogenic substrate in the form of paroxysmal AF that may be causing the embolic event or the direct correlation between AF and the intracardiac device implantation since many FAs are detected postoperatively within the first few weeks. The need to detect more effectively the presence of FA events in patients with cryptogenic stroke has increased the use of prolonged electrocardiogram tests in the form of prolonged Holter monitoring or subcutaneous Holter to register heart rhythm.

Q.: Why do you think it has taken so many years since the first trial was conducted to show the benefits of the closure of PFO? What is the difference between the first studies that were not positive and the latest ones that are?

A.: In my opinion, there are a number of reasons that can justify the lack of scientific evidence until recently. First, the development of safer and more effective devices, since the first trials were conducted with less optimal devices that are no longer in use. Second, the experience of interventional cardiologists in the management of structural heart disease has grown exponentially over the last 10 years with the development of units specialized in non-coronary procedures. Third, rigor in the study design and conduction and in the selection of patients eligible from the clinical and imaging modality standpoints (bubble echocardiogram; transesophageal echocardiograph; transcranial Doppler ultrasound; magnetic resonance imaging) has improved diagnosis and contributed to plan proper therapeutic strategies. Finally, the recruitment rate of the first clinical trials was very slow, indicative of reluctance from patients and doctors to participate in these trials.

Q.: From the clinical perspective and imaging modality standpoint, what patients are good candidates to benefit from the closure of PFO?

A.: Clinical trials have been recruiting patients < 60 in a similar way thinking that, at that age, the appearance of embolic events may be justified for other reasons (arterial hypertension, diabetes mellitus, hypercholesterolemia, subclinical atheromatous disease, active smoking).

The importance of imaging modalities, in particular echocardiography, has consolidated steadily. On the one hand, transthoracic bubble echocardiogram with bubble study (agitated saline solution) can identify the presence of an interatrial septal shunt and determine the severity of right-to-left shunt. Also, the transcranial Doppler ultrasound can quantify the right-to-left shunt considered serious in the presence of shower and curtain pattern. An acute, at least moderate, shunt has been identified as a predictor of greater benefit following the closure of PFO.

The transesophageal echocardiogram prior to the procedure is highly recommended. It discards abnormalities not found on the transthoracic echocardiogram like the presence of other septal defects (multiperforated septa) or even interatrial communication and identifies the presence of interatrial septal aneurysm, Chiari network or redundant Eustachian valve. Several studies identify the aneurysm as a predictor of embolic recurrences2; also, it can complicate the procedure when deciding the size and shape of the device that will be used.

Recently, the importance of a large Chiari network and a redundant Eustachian valve has been reported. The implication here is trying to divert blood flow from the inferior cava vein towards the septum in order to favor the passing of thrombi through the PFO.

The length of the PFO tunnel and its degree of separation—clearly visible on the transesophageal echocardiography and important to plan the procedure—has not been studied very much. However, it may be associated with greater benefits from the closure of PFO when the separation is wide (> 4 mm) and the tunnel is long (> 10 mm).2

Q.: Are there relevant differences among different devices?

A.: There are several specific devices available for the closure of PFO. To make things easier we can distinguish between 2 different types: double-disc devices (most of them) and devices with different designs. Design is important for several reasons: in the first place because it must seal the shunt completely; secondly, it must be safe enough to not cause any associated problems like the formation of thrombi on the device or the erosion or perforation of interatrial septum or adjacent structures (atria, aorta) that would lead to potentially serious complications. On the other hand, the impact that the implantation of an intracardiac foreign body has on the appearance of atrial tachyarrhythmias (in particular, AF) should be minimal because it can condition antithrombotic therapy after the implant or promote the appearance of embolic events. And lastly, the highly rare (but still worthy of being taken into consideration) possibility that the patient is allergic to some of the metals these devices are made out of, especially nickle.

Double-disc devices are very similar to one another, they have been around for quite a while (they are the most widely used devices of all), there is a wide range of measures, and they are highly effective for the complete closure of PFO. Regarding other designs, maybe the most original of all is the one that allows direct suture of PFO and anchoring of minimal residual material to interatrial septum. Its pitfall is the greater complexity of the procedure and little experience of the results especially in the long-run.

Actually, the objective is to achieve the complete closure of the shunt through the septum without side effects or immediate or long-term complications associated with the device or the most widely used technique, either one of the two.

Q.: Which should be the next trial in this setting?

A.: We have learned from previous trials how difficult it is to randomize patients with this condition due to the reluctancy of patients and doctors.

Now, after seeing all the evidence available in the medical literature, it does not seem logical to repeat similar trials to compare drugs and devices. It is not easy to come up with an original design in this setting because the low rate of events requires longer follow-ups. In my opinion, comparing devices to one another does not make too much clinical sense here. An option would be to reconsider the possible efficacy of the closure of PFO in patients with migraines and right-to-left shunt. Using specific and selected criteria; proper neurologist-cardiologist coordination; follow-up images; biomarkers; and quality of life surveys, patients eligible to undergo the percutaneous closure of PFO vs targeted medical therapy could be randomized. Also, the efficacy and safety endpoints could be assessed in both groups.

F. Hernández Hernández is a proctor of percutaneous closure of patent foramen ovale for Abbott, Izasa, Cathmedical Cardiovascular and SMT. 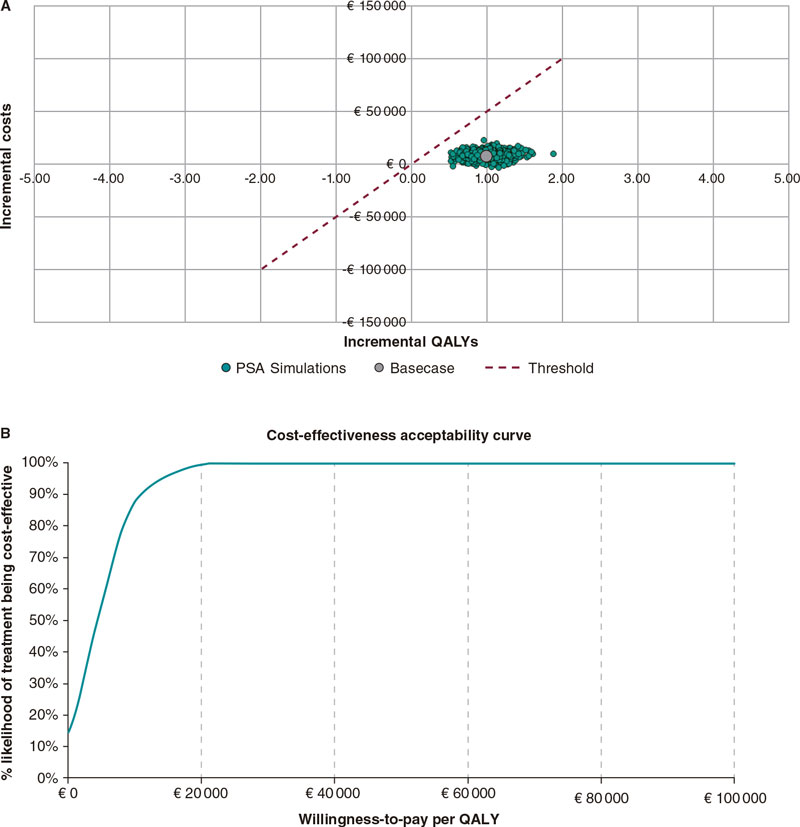 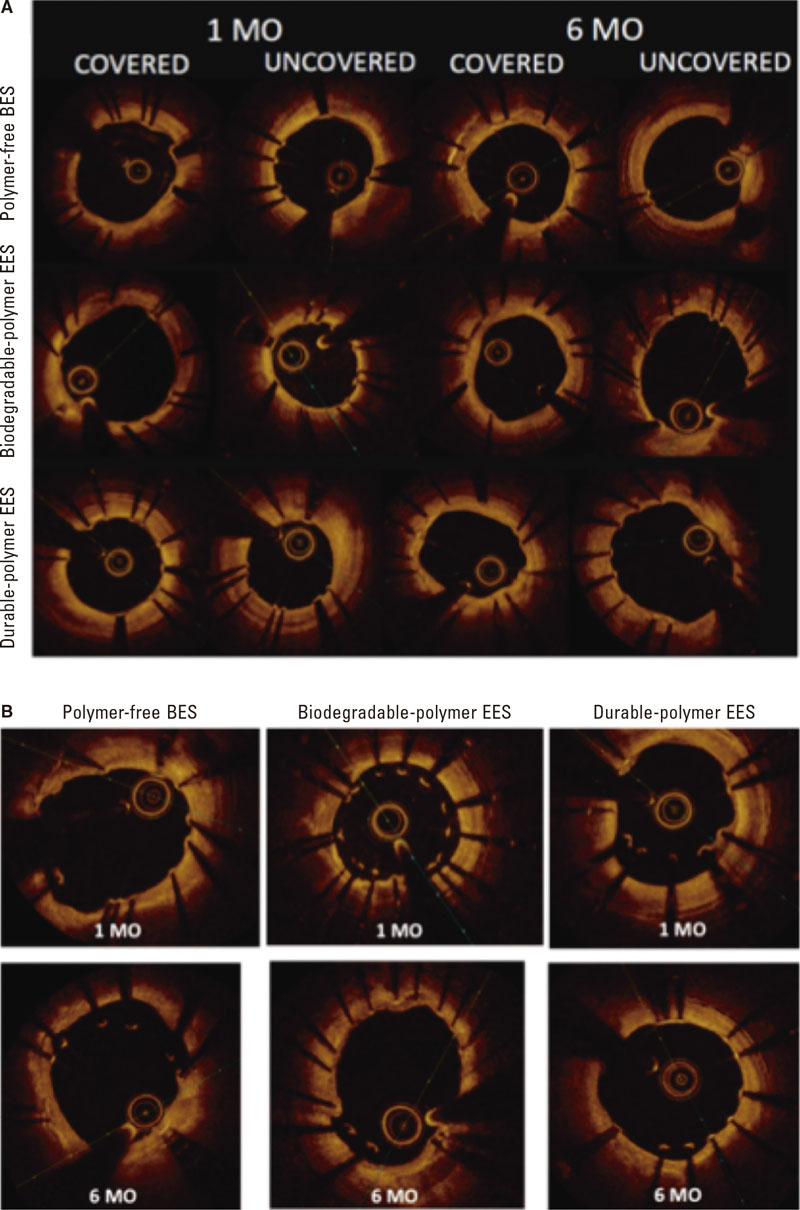 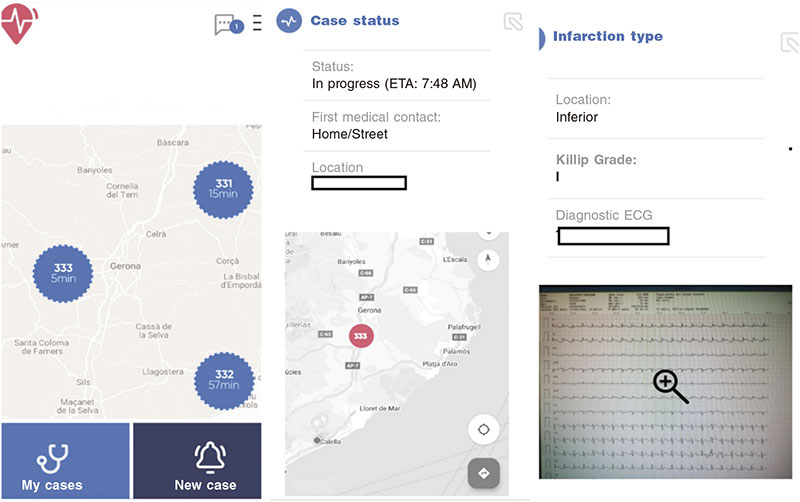 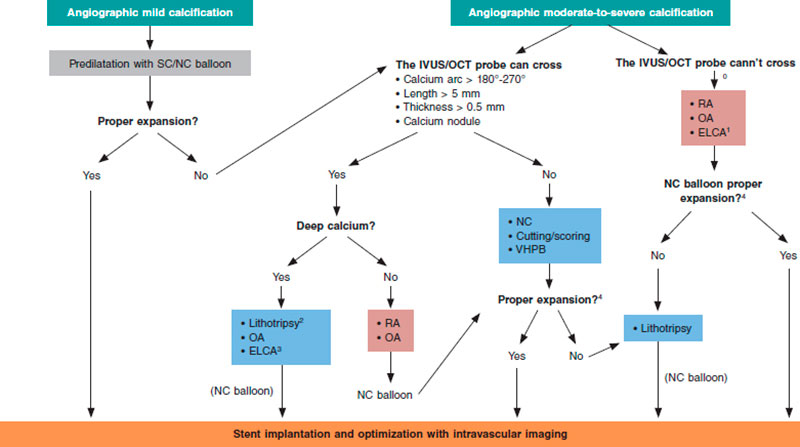 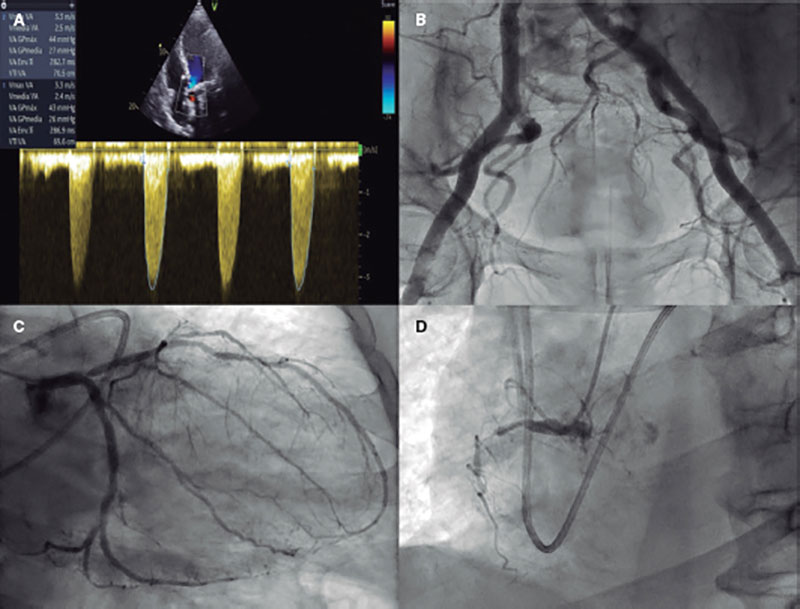 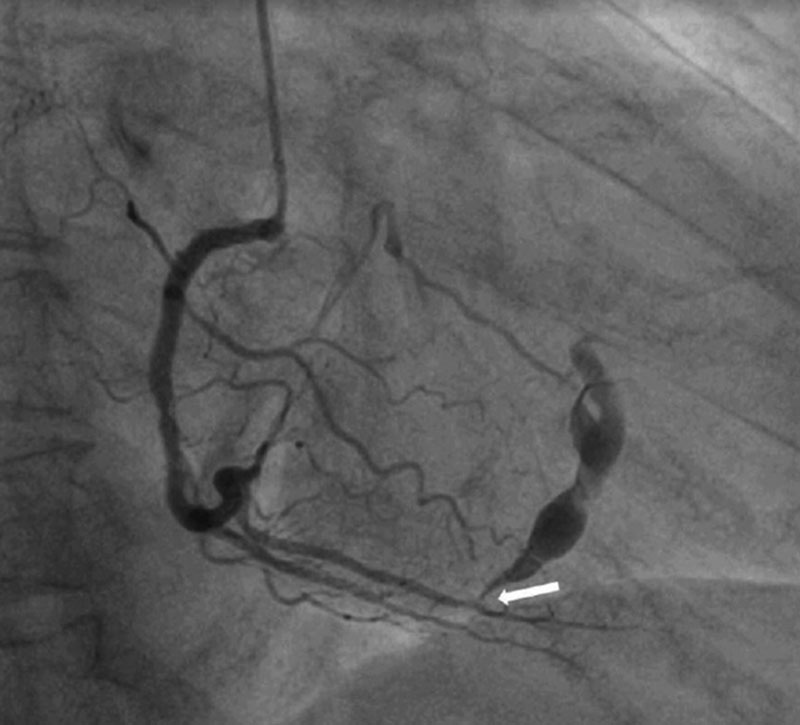