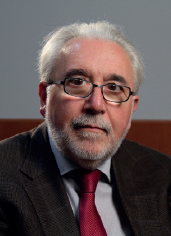 QUESTION: After the negative results of the SYMPLICITY HTN-3 (Renal Denervation in Patients With Uncontrolled Hypertension) study, what new studies support renal denervation (RD) as a possible therapeutic option?

ANSWER: The introduction of RD as a therapeutic approach in patients with resistant arterial hypertension (RAHT) was very well received due to the difficulties in adequately reducing arterial blood pressure (BP) levels and, consequently, the cardiovascular and renal risk associated with the persistence of high BP. Also, this technique was backed by the extensive knowledge of the role renal sympathetic nerves play regulating BP. Some non-randomized studies revealed the virtues of this technique with significant reductions of BP levels. However, the first double-blind comparative study conducted, the SYMPLICITY HTN-3,1 did not confirm the superiority of RD over the pharmacological treatment of RAHT. This study showed that the response to RD had been lower in African-Americans and patients who had received anti-aldosterone drugs as antihypertensive therapy. The study was then heavily criticized because of the procedures used, the reduced number of ablations performed, the scarce experience of participant centers, etc.

Q.: What kind of technical advances have led to these positive results and what are the limitations of this kind of therapy?

A.: Together with the type of patients who are deemed eligible to receive RD, research has been made to develop devices capable of improving the ablation capabilities of the sympathetic nervous system and additional anatomical regions have been considered eligible for these ablations. Nonetheless, the number of ablations required has been controversial and there is no clear consensus on the different protocols used.

The new systems available today offer the possibility to act upon larger territories with every ablation by placing the electrodes around the spiral catheter and other changes in the design.

Q.: What would the current indications for this technique be, if any?

A.: The current indications for RD use are also controversial. The first possible indication would be for patients with true RAHT in whom the right pharmacological treatment cannot keep BP under control and below 140/90 mmHg.

Drug-resistance is due to several causes, many of which can be detected and fixed. An easy protocol on this regard should include: a) checking high BP levels using outpatient measures, such as home or 24-hour ambulatory monitoring; b) anamnesis aimed at detecting compliance and adherence to pharmacological treatment; c) evaluating excessive salt and alcohol intake, weight gain in cases of obesity, and use of medication or drugs that may elevate BP levels; d) excluding the presence of sleep apnea; e) assessing the need to rule out secondary arterial hypertension requiring specific treatment; and f) administering a combination of the right drugs at the right doses, especially in the case of diuretic treatment.

When this protocol is implemented, the percentage of patients diagnosed with uncontrollable RAHT does not exceed 10% and it is precisely those patients who may be eligible for RD. However, the various aspects that are still controversial today led the European Society of Cardiology and the European Society of Hypertension to avoid recommending RD outside research protocols in their latest clinical practice guidelines.7

The off-label use of RD for the management of RAHT is still far from being recommended. There is no objective reason to perform RD in situations where the right medication achieves the therapeutic goals suggested by the clinical practice guidelines.

Q.: What studies do we need so that clinical practice guidelines can recommend RD as a therapeutic alternative for the management of AHT?

A.: The development of RD technique still has a long way to go in the near future since we are still unaware of key aspects regarding its effectiveness, safety profile or who are the best candidates for this procedure.

First of all, when performing an ablation it is not possible to know when the denervation is effective enough. Until know we have tried to identify markers capable of determining whether the ablations performed were effective in suppressing adrenergic activity, because the changes in the BP levels that take place during the procedure are not associated with the degree of denervation.Therefore, the procedure is performed in the blind, with no control, and without being able to predict whether it will be successful or not. Also, it is impossible to bring procedural time down to the minimum possible with guaranteed success.

In part connected to this limitation, there is also the number of radiofrequency applications required for this procedure. Since the repetition of these may have long-term repercussions, the ideal number would be the minimum necessary to achieve the denervation we are aiming at, but, as before, it is not possible to ascertain its effectiveness during the procedure.

Similarly, to this day we still do not know the duration of the antihypertensive effect. It is well-known that after cutting the sympathetic nerves, they have the capability of reinnervation as it has been confirmed in post-transplant patients. The duration of the response, if any, is not well-known, and there are no records on its effectiveness beyond 2 or 3 years of follow-up. Although the persistence of the effect can be anticipated, it is difficult to verify because of the very nature of RAHT, as we have already seen and because this persistence is influenced by several factors related to the hypertensive state.

Also, it is important to mention the great variability in patient’s individual response to ablation. The clinical characteristics of patients who may respond better to RD are still to be established; we only have evidence that patients with isolated systolic hypertension or patients with high pulse wave velocity fare worse with RD, maybe because they have an important component of impaired vascular elasticity. Similarly, patients with a good response to anti-aldosterone drugs would also have attenuated responses since the high BP levels seen in these patients are volume-dependant. Apart from these exceptions, there are no validated markers available of a better antihypertensive response to RD.

A key element of which there is still no evidence is whether RD is better than pharmacological treatment in reducing the incidence of cardiovascular and renal events. Several studies have analyzed the reduction of organ damage, especially in left ventricular hypertrophy, and the improvement of vascular elasticity following RD, but there is no evidence that the impact RD has on morbimortality is higher compared to the one achieved with drug-induced control of the BP levels.

All these questions will need to be answered in the future if renal denervation hopes to have a prominent place in the management of RAHT.8

8. Moss JG, Belli AM, Coca A, et al. Executive summary of the joint position paper on renal denervation of the Cardiovascular and Interventional Radiological Society of Europe and the European Society of Hypertension. J Hypertens. 2016;34:2303-2304. 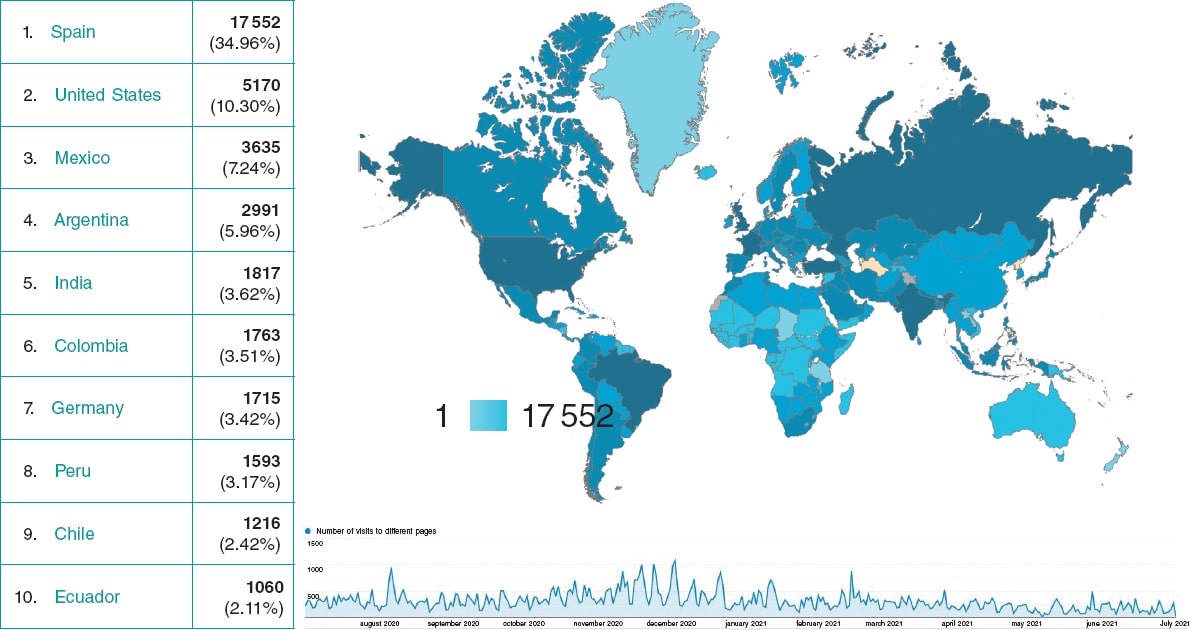 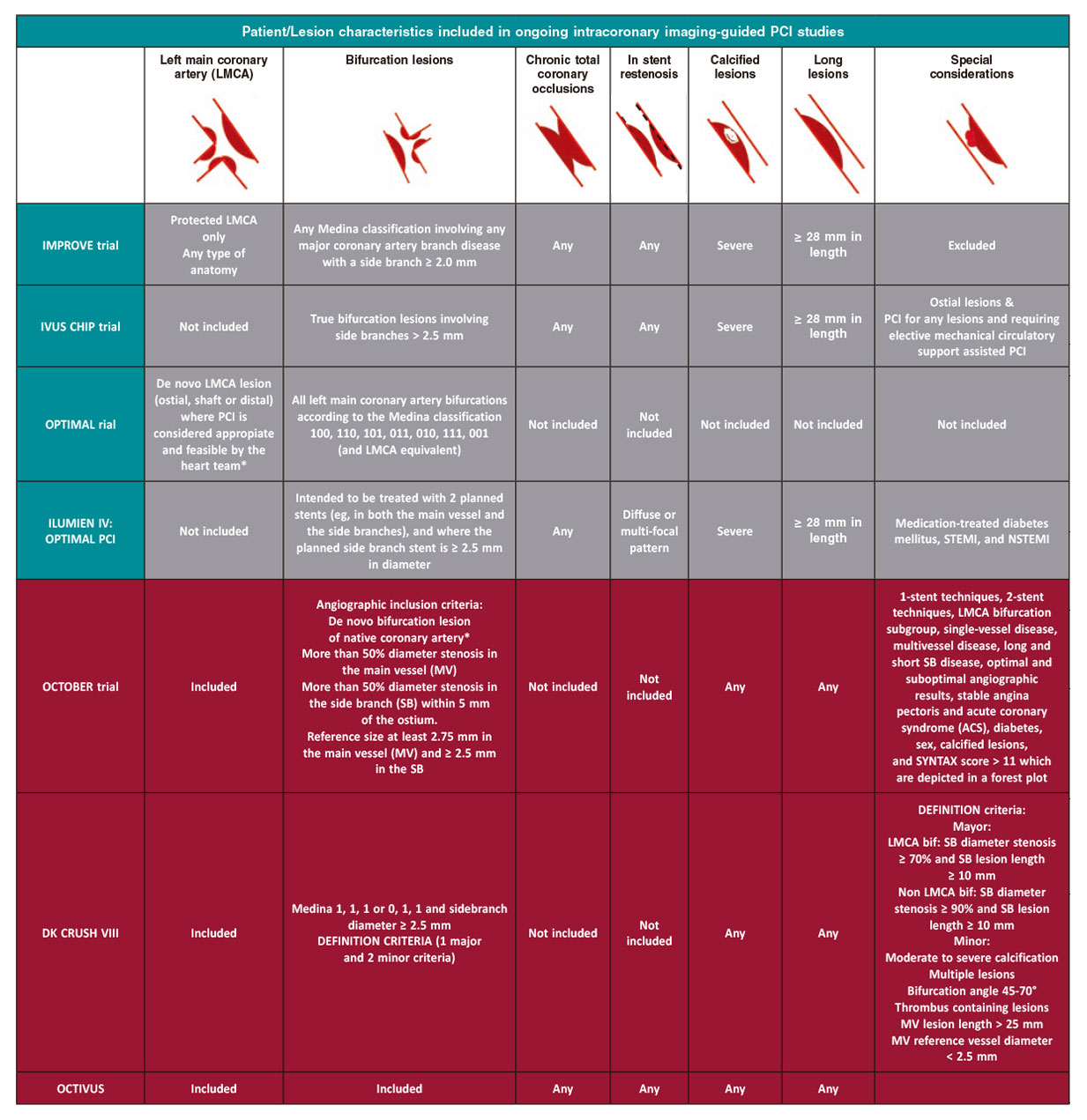 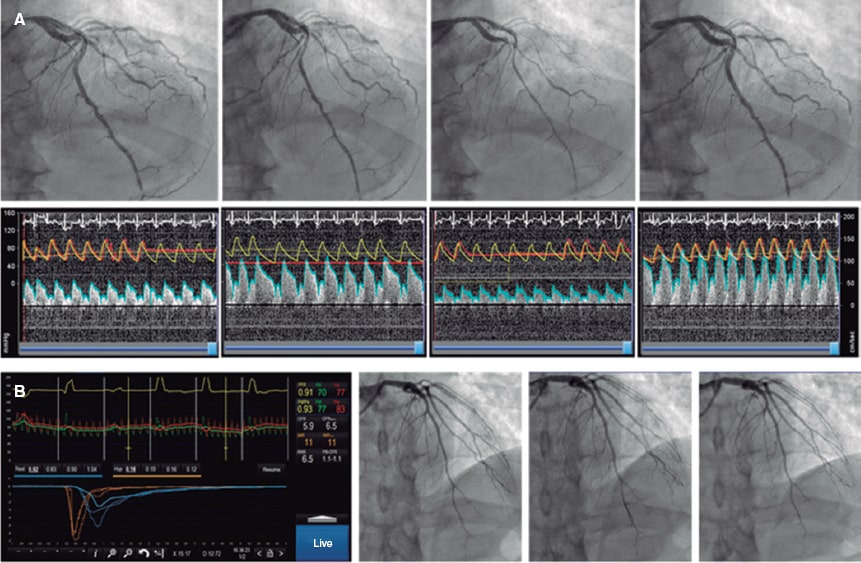 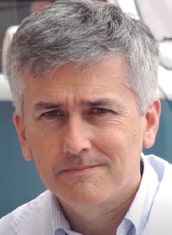 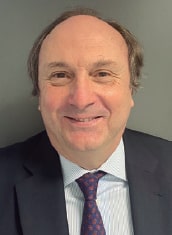 How would I approach it?
José Antonio Fernández Díaz 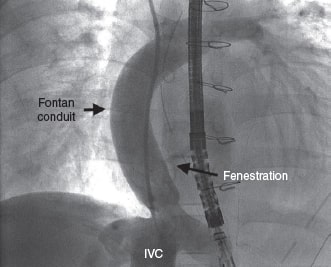 Heart failure 2019. Insights from the National Society of Cardiology Journals