This is the case of an 84-year-old woman with a past medical history of ST-segment elevation myocardial infarction (STEMI) due to thrombotic occlusion of the right coronary artery treated at a different center with a bare-metal stent. The transthoracic echocardiography and thoracic computed tomography scan performed showed a rounded calcified mass at the posterior portion of the mitral annulus that induced mild mitral regurgitation (figure 1A, black arrow).

A month later the patient was admitted to our center with recurrent inferior STEMI with total occlusion of the right coronary artery (figure 1B). We performed mechanical thrombus aspiration—that resulted in postprocedural TIMI flow grade 3—and obtained a white fibrous substance (figure 1C). We thought the occluding substance was not just a thrombus but rather a caseous degenerative material from the posterior mitral mass. Therefore, we decided to send it to the pathology laboratory.

The pathological examination of the material showed thrombosis and microcalcifications of caseous appearance (figure 1D, red arrow). Therefore, the current STEMI was possibly associated with a coronary embolism due to caseous calcification of the mitral valve (CCMA).

CCMA is a rare evolution of a calcified mitral annulus due to the caseous transformation of the inner material. It is often an incidental finding when performing cardiac imaging. However, CCMA can become complicated by recurrent systemic embolization: strokes, retinal artery occlusion or acute coronary syndrome as our case showed. In these cases, anticoagulation should be considered; nevertheless, surgery is the definitive treatment. Because of age and comorbidities, a conservative approach was finally decided. The patient’s informed consent was obtained.

All authors had access to the data and contributed to the writing of this manuscript.

The role of percutaneous tricuspid regurgitation interventions in the current clinical practice: tackling a heterogenous disease 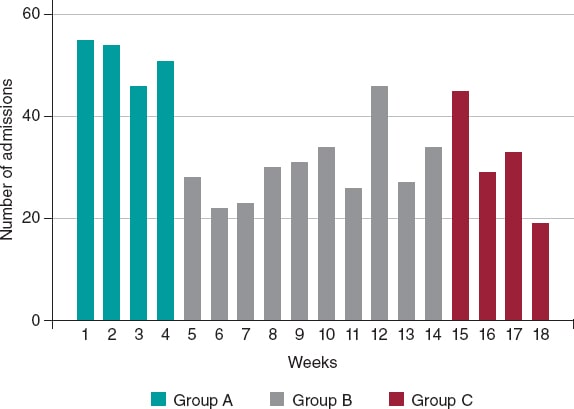 Incidence, morbidity and mortality, and management of acute coronary syndrome during the time of COVID-19 lockdown 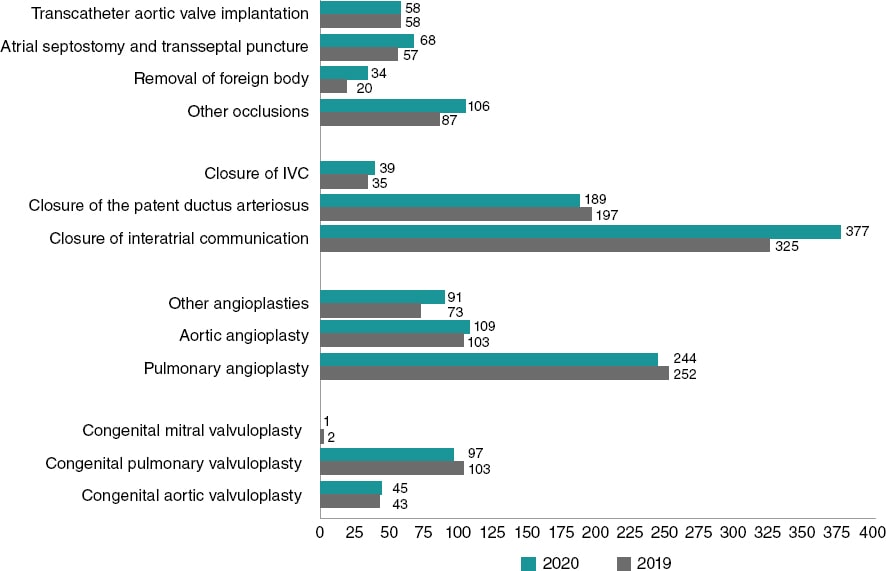 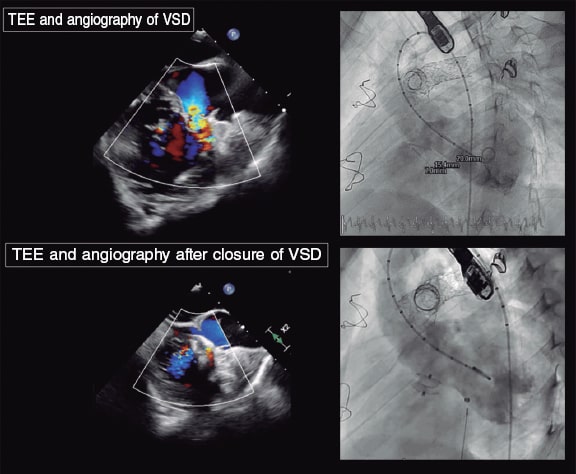 Percutaneous closure of ventricular septal defect with the KONAR-MF device

Rationale and study design on the effectiveness of vasodilators and topical local anesthetics to prevent radial spasm. The E-RADIAL trial

A brief look into Bayesian statistics in cardiology data analysis

Bayesian vs frequentist statistics: afraid of losing the reference? 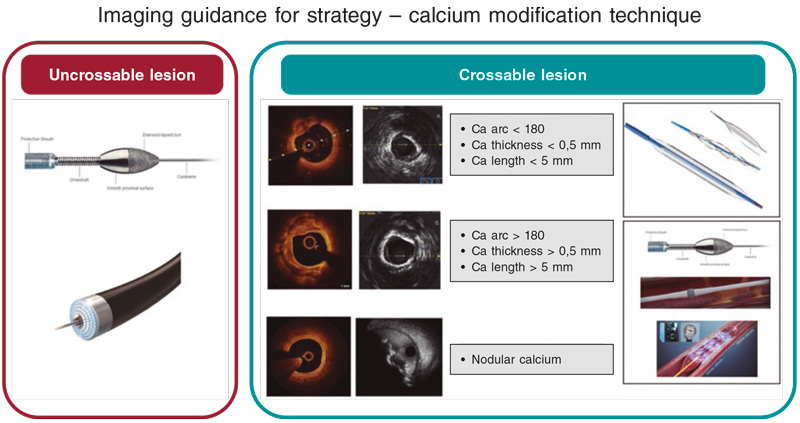 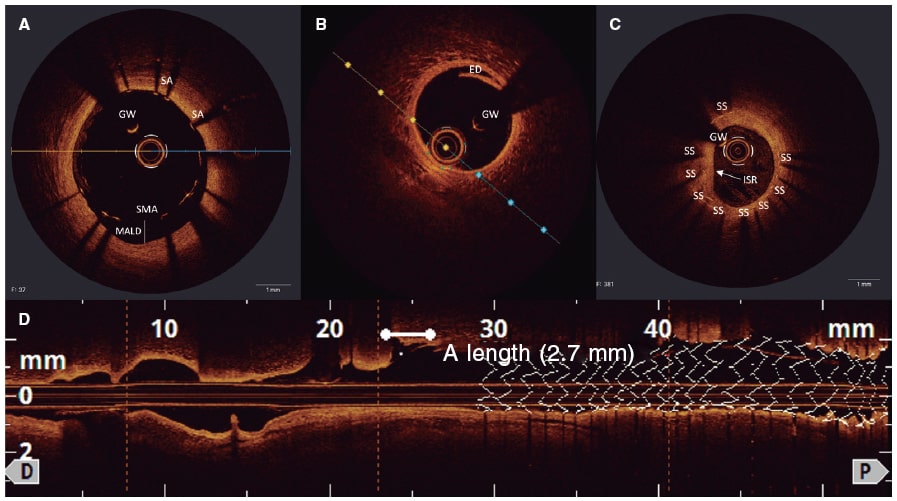 Intracoronary imaging: review and clinical use 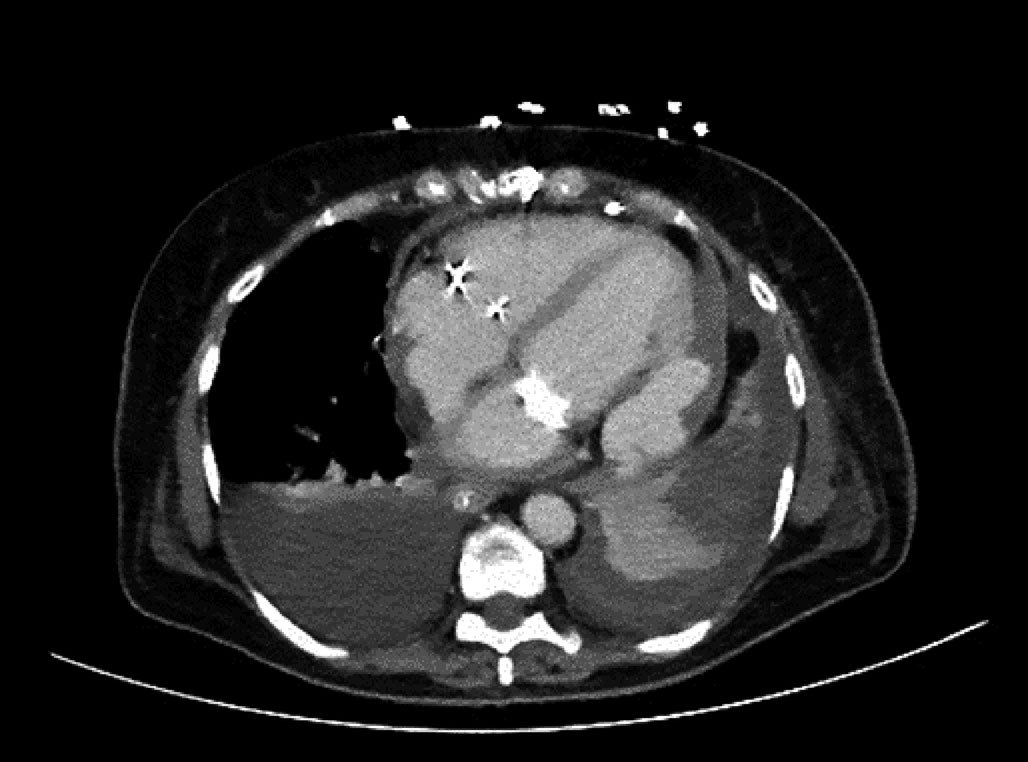 How would I approach it?
Gerard Martí Aguasca 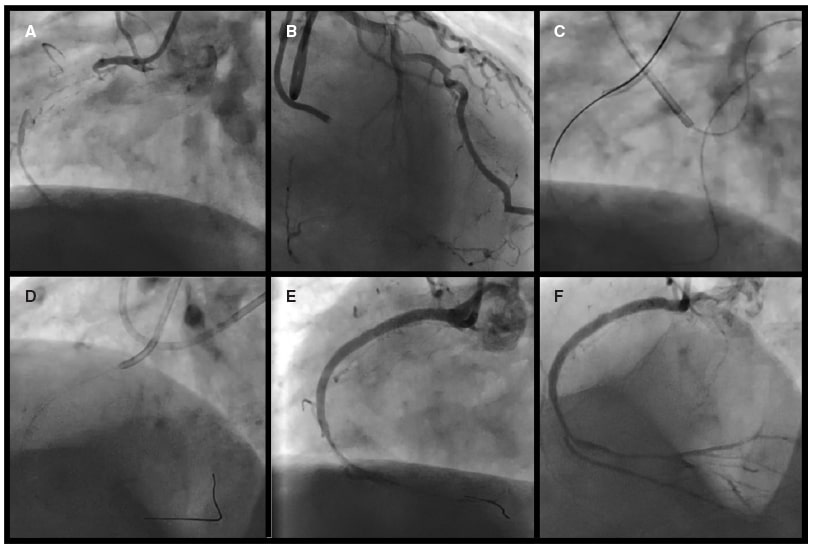 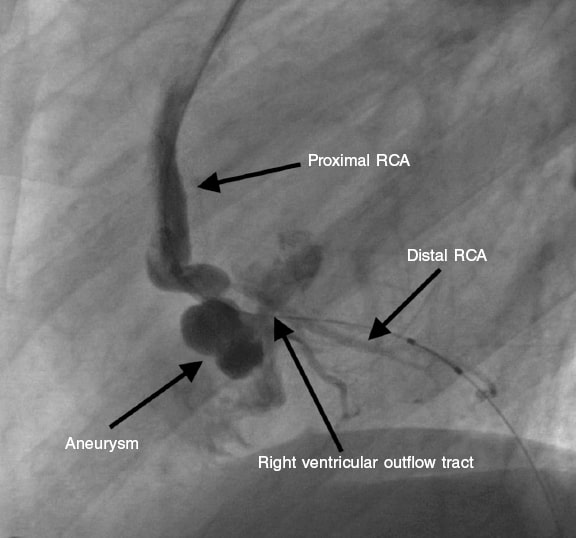 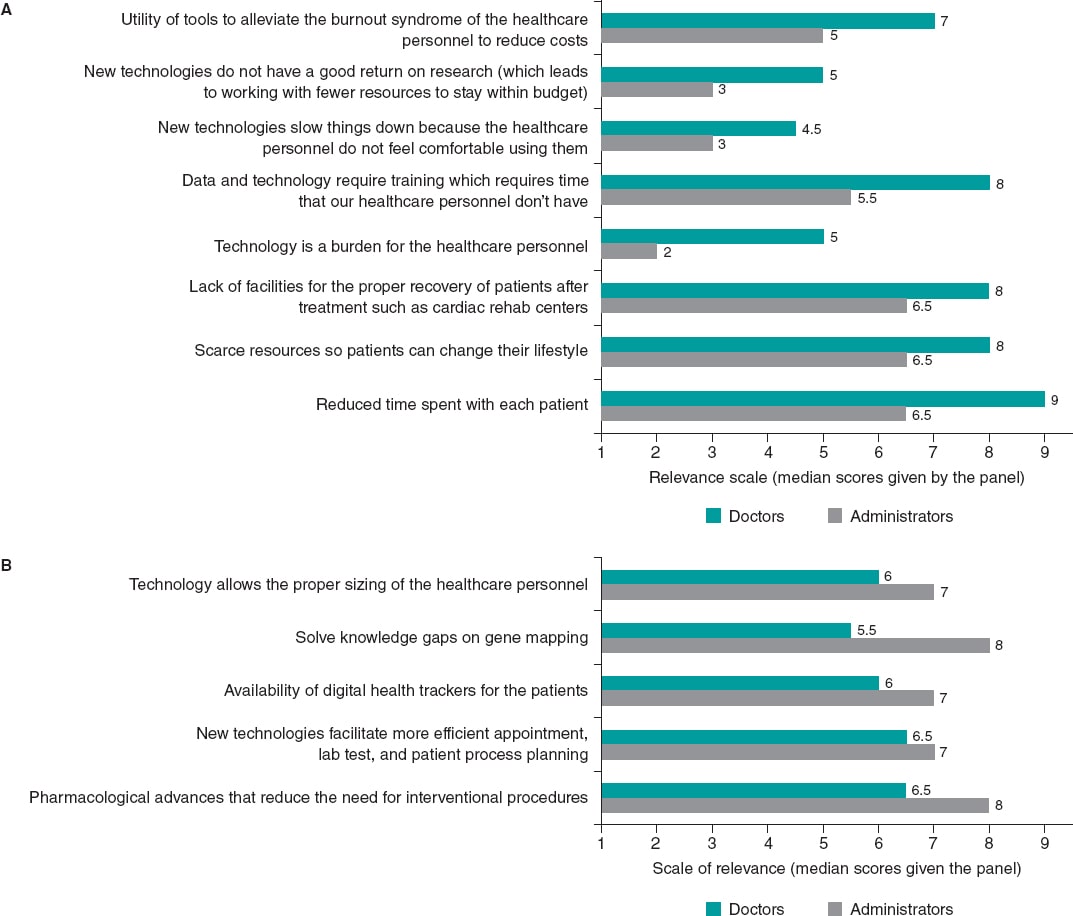 Technological advances in the management of cardiovascular diseases: perspective of physicians and administrators