We present the case of a 36-year-old female with a past medical history of childbirth 2 months before being admitted to the emergency room with signs of chest pain with irradiation to her left arm associated with diaphoresis and dyspnea with 1-hour evolution. The electrocardiogram (ECG) performed did not show any alterations, but the blood test confirmed the presence of increased myocardial necrosis markers (troponin I, 1.9 ng/mL; normal < 0.045 ng/mL). The serial ECGs performed revealed progressive alterations, namely T-wave inversion in leads I, aVL, and V1-V3. The transthoracic echocardiogram showed good systolic left ventricular function without wall motion alterations. The patient underwent a coronary angiography that revealed an image suggestive of intramural hematoma conditioning a diffuse stenosis of the left main (LMCA) and proximal left anterior descending (LAD) coronary arteries (video 1 of the supplementary data; figure 1A). Due to the patient’s high-risk coronary anatomy, it was decided to repeat the coronary angiography 8 days later. However, after cannulating the LMCA (6-Fr JL 3.5), a sudden reduction of the distal LMCA and proximal LAD flow was seen (probable vasospasm) (video 2 of the supplementary data; figure 1B). Consequently, the guidewire was crossed to the distal LAD. The intravascular ultrasound (IVUS) performed on the lesion revealed the presence of an extensive hyperechogenic and heterogeneous area in the tunica media (after the external elastic lamina) with a crescent shape and, in some points, a circumferential shape. This may be consistent with the presence of an intramural hematoma (video 3 of the supplementary data; figure 1C). During the procedure, the presence of a severe vasospasm with flow reduction to the LAD (Thrombolysis in Myocardial Infarction flow grade 1/2) associated with clinical instability—thoracic pain, hypotension- and anterior ST-segment elevation (video 4 of the supplementary data; figure 1D)—was observed. It slowly resolved with the administration of intracoronary nitrates (video 5 of the supplementary data; figure 1E).

Figure 1. A: diffuse stenosis of the caliber of the left main (LMCA) (50%) and proximal left anterior descending (LAD) (30%) coronary arteries suggestive of the presence of an intramural hematoma. B: coronary angiography reassessment (8 days later) showing additional reduction of the distal LMCA and ostial LAD diameters (arrow) associated with a decreased distal flow after crossing the guidewire to the distal LAD. C: intravascular ultrasound (IVUS) imaging shows the presence of an intramural hematoma (asterisk). D: slow flow (Thrombolysis in Myocardial Infarction flow grade 1) after IVUS imaging due to severe vasospasm. E: slow resolution of the vasospasm after the administration of intracoronary nitrates. 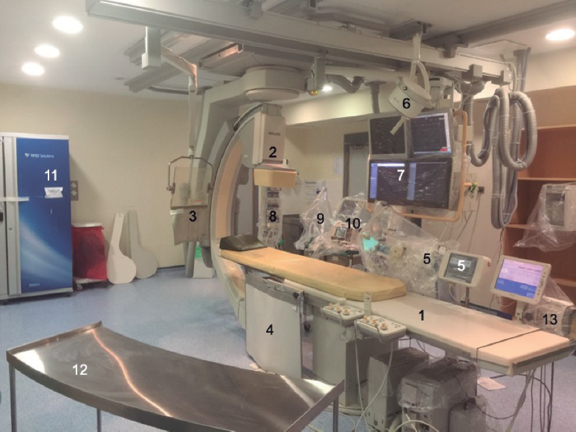 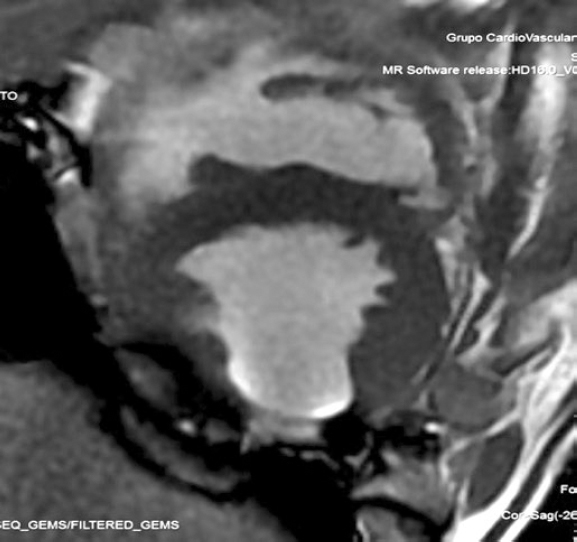 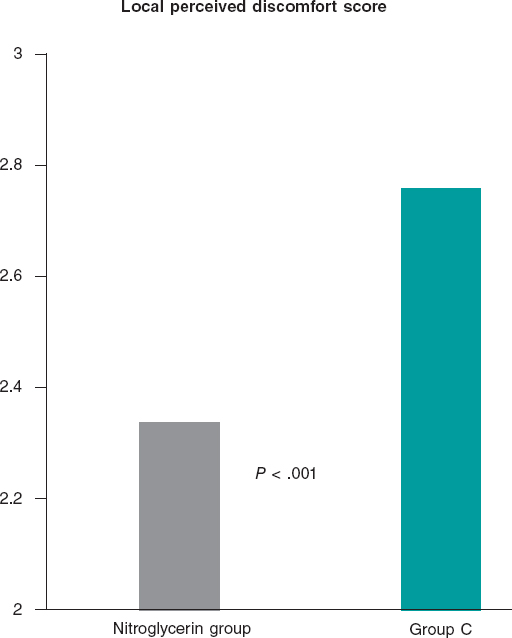 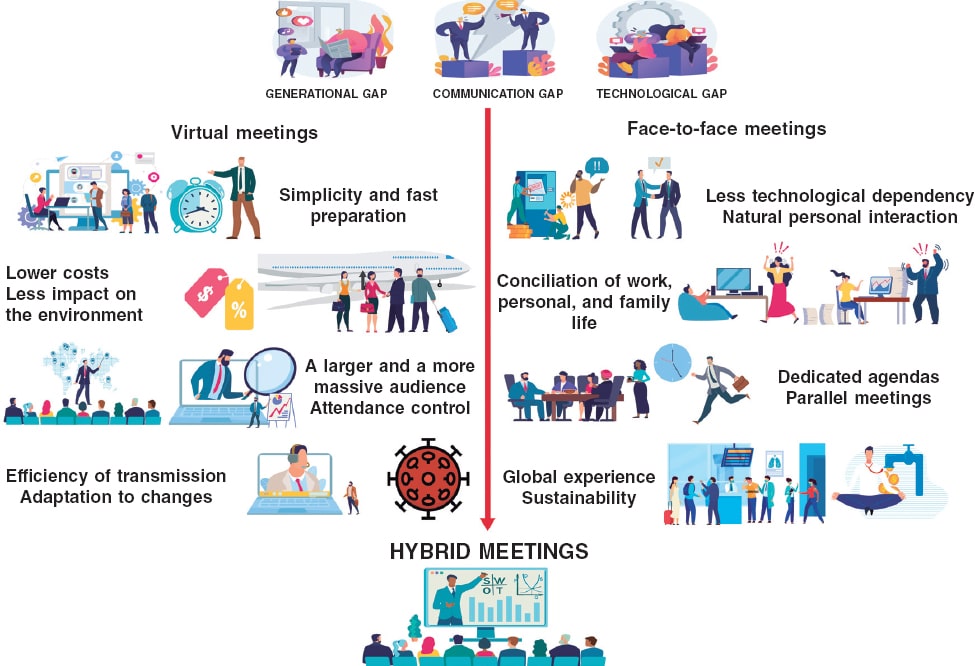 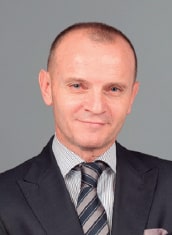 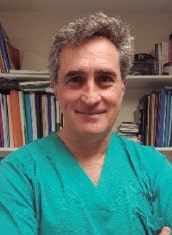 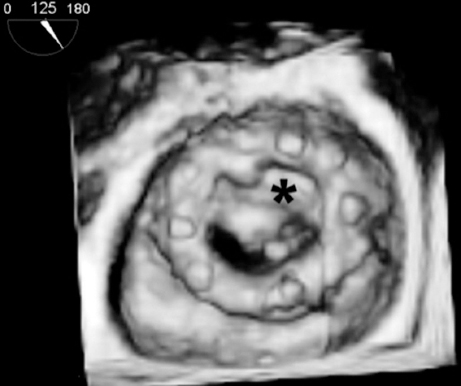 Effects of the COVID-19 pandemic on the population over 75 years old with coronary artery disease. The EPIC SIERRA 75 registry