Compared to other causes, the most common cause of acute myocardial infarction (AMI) by far is atherosclerotic plaque rupture with its corresponding thrombosis and occlusion of the blood vessel. This is called type-1 AMI according to the latest guidelines by the European Society of Cardiology (ESC) published back in 2018 regarding the fourth universal definition of AMI. However, other cases reveal different and less common pathophysiological conditions as the cause of AMI. This is a very rare case of a patient with AMI associated with embolization of vegetation due to endocarditis that would correspond to a type-2 AMI according to the guidelines mentioned before.

This is the case of a 69-year-old male patient treated of aortic valve disease in 1994 implanted with a 25 mm Medtronic-Hall mechanical valve (Medtronic, United States). He was admitted to our hospital ER with clinical signs of high fever, poor general health status, and confusional syndrome of 48-hour duration. The cranial CT scan performed showed multiple images compatible with cortical and subcortical ischemic infarctions of possible embolic origin. The transthoracic echocardiography performed was inconclusive when it revealed vegetation at valve level, which is why a transesophageal echocardiography was performed that did show an image consistent with vegetation at valve ventricular level (figure 1A). Empirical antibiotic therapy was started with meropenem, daptomycin, rifampicin, and cloxacillin. A wait-and-see approach was established to see the patient’s clinical progression and make a decision on the next therapeutic approach. Forty-eight hours after admission, the patient showed intense precordial pain and sweating, which is why an electrocardiogram was performed. It revealed the presence of overt ST-segment elevation in leads V2-V5 (figure 1B). Infarction code was activated, and the patient was referred to our unit to perform an emergency coronary angiography.

Figure 1. A: the transesophageal echocardiography shows a 7 mm × 2 mm long image of vegetation in the aortic valve ventricular side. B: the electrocardiogram shows an ST-segment elevation in leads V2-V5.

The coronary angiography was performed via radial access and showed an occluded distal left anterior descending coronary artery without other lesions and with mild atherosclerosis in the remaining coronary tree (figure 2A). A primary angioplasty was performed through percutaneous thrombectomy using a 6-Fr Pronto V4 catheter (Teleflex, United States). After a single distal-to-proximal retrieval passage of the catheter 1 thrombotic fragment was extracted (figure 2B). Thrombolysis in Myocardial Infarction coronary grade flow 2-3 was established with resolution of pain and repolarization alterations without stent implantation because there was no underlying lesion (figure 2C). After the procedure the patient gave his informed consent for the use of his clinical data for research purposes. The anatomopathological study of the sample revealed the presence of a fibrin-rich thrombus and scarce polymorphonuclear infiltration. The microbiological culture tested positive for Staphylococcus aureus, which was consistent with the blood culture tests run at admission. Anticoagulation only without antiplatelet therapy was advised as antithrombotic treatment. The day following the angioplasty, the patient’s mechanical aortic valve was replaced for a biological one with good intraoperative outcome. Despite the initial clinical improvement that allowed the transfer of the patient to the hospital conventional ward, his further progression was torpid. The patient required surgical reintervention due to sternal suture dehiscence with sepsis due to Pseudomonas aeruginosa, which triggered progressive and irreversible impairment that led to the death of the patient 5 months after admission.

Although rare, there are other causes of AMI that both the clinical and interventional cardiologist should always be looking for. AMIs following the embolization of vegetation due to infectious endocarditis are very rare. Actually, there are no more than 100 cases published in the medical literature today. However, this entity should always be part of the differential diagnosis, especially for the lack of previous coronary artery disease. Prognosis is really somber and mortality rate is above 40%.1,2 We should mention that this is often how clinical signs begin in over half of the cases of endocarditis with associated coronary embolism; also, embolic phenomena are often recurrent (as in this case), especially in patients with prosthetic valves or large vegetation. Although there is no such thing as a standard strategy for the management of these cases due to their scarce incidence, the rapid identification of clinical signs and an emergency percutaneous approach, preferably through thrombectomy (and if it fails through angioplasty balloon or stent) would be the strategy most highly recommended. Still, we should conclude that it is a feared complication with a very high mortality rate. 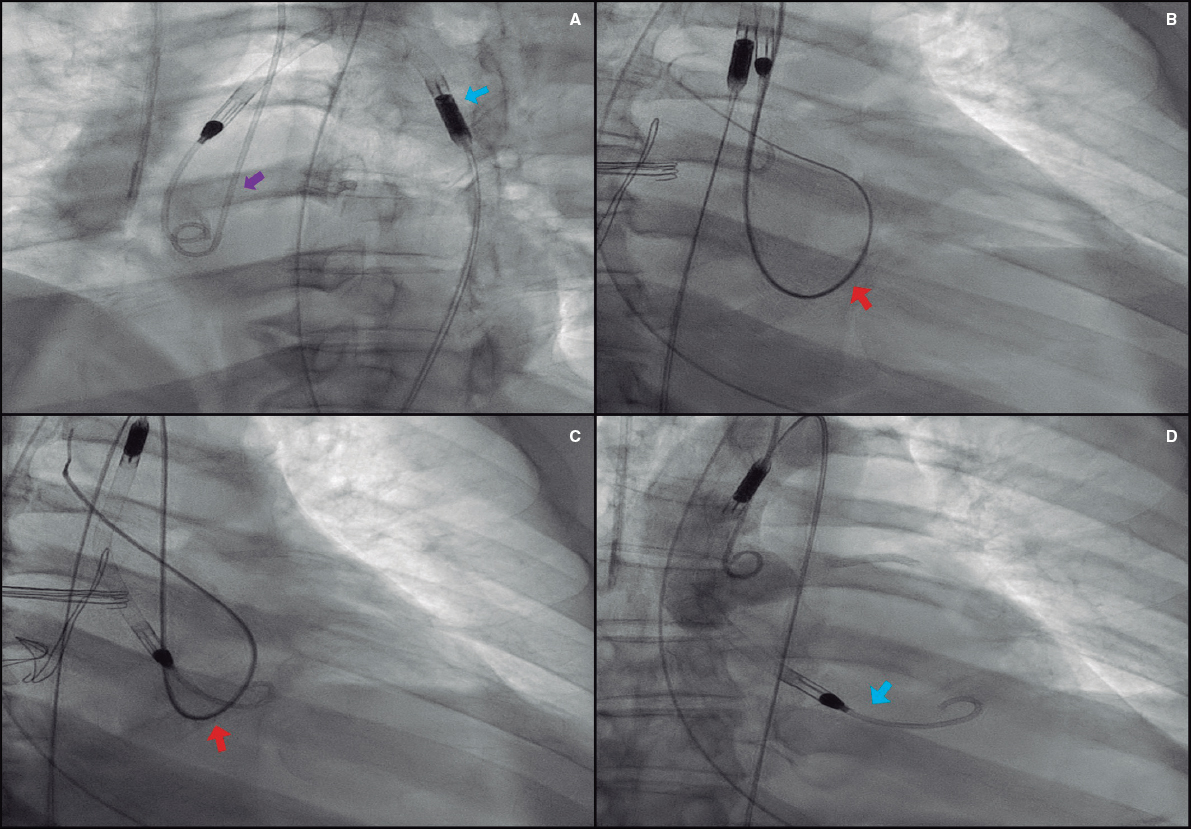 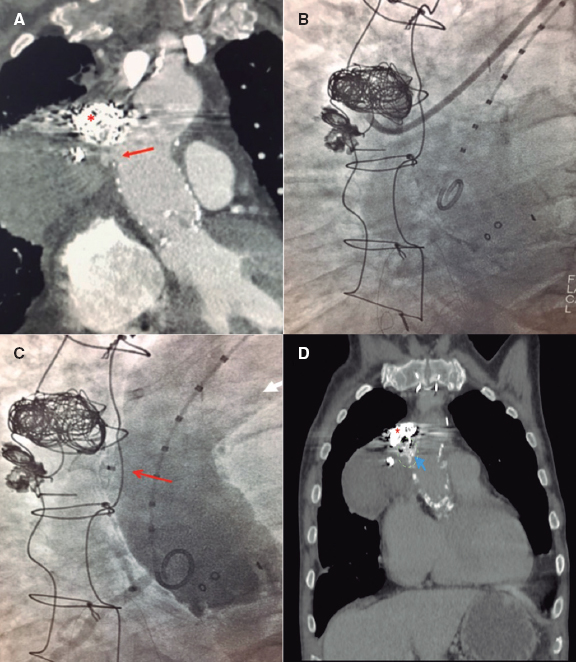